I’ve tried all different recipes for Banana Bread but I always seem to come back to this one.

The cast of characters.  Fyi, forgot the eggs in this picture. 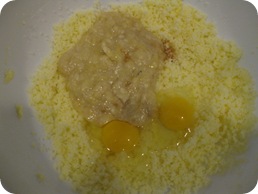 Sift dry ingredients together and fold into the creamed mixture. 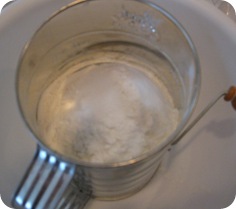 Mix cinnamon and sugar together. Sprinkle the mixture in the bottom of a greased tube or bunt pan.  Add half the batter. 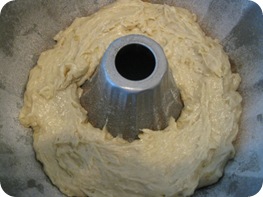 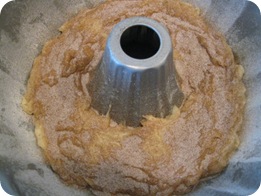 Bake for 45 minutes and cool on rack when done. 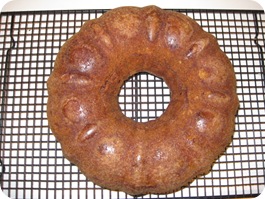 Sliced when cool.  See the beautiful lines of cinnamon sugar in the middle of the bread?  Recipe also below.